Santa Barbara – Art And The City 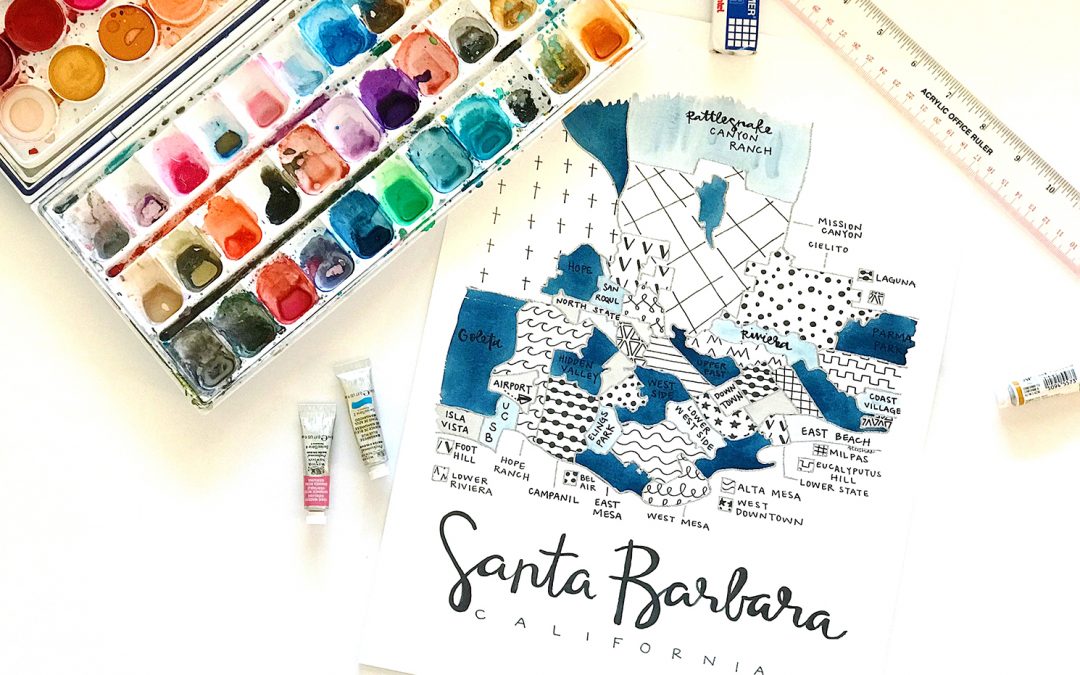 Santa Barbara is a bustling city in the state of California, running alongside its coast with the Santa Ynez Mountains making for a majestic backdrop. The city is dotted with Spanish colonial inspired architecture which is reflected in the Mediterranean-style white stucco buildings with red-tile roofs. The city also provided a wide variety of boutiques and restaurants. 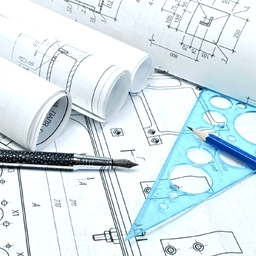 Arlington Theatre, which seats 2,000 people, is the largest venue for such performances in the city.

Santa Barbara is a haven for arts, architecture and performing art lovers. It provides immense opportunity for the same as the city is inundated with numerous performing arts venues.

Arlington Theatre, which seats 2,000 people, is the largest venue for such performances in the city. Lobero Theatre, the Granada Theatre and the Santa Barbara Bowl are some of the other major theatres in the city.

Besides performing arts, the city of Santa Barbara has a rich history of classical music. Non-profit organizations like CAMA, symphony orchestra (part-time opera company), The Music Academy of the West are some of the names to reckon with. These organizations and institutions come together to host a summer music festival.

The city with its mountains on one side and river on the other, provides the most exquisite setting to inspire and beckon the creative soul and mind. Santa Barbara boasts of a wide if not the widest array of avenues to see, follow and showcase contemporary art in the United States of America. 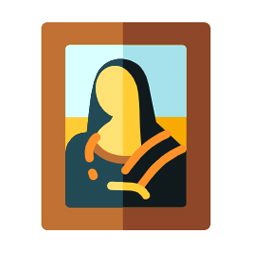 The ideology of MCASB is to take creativity forward and inspire artists to dwell into critical thinking. In order to achieve this MCASB gives a platform to make and showcase inspiring and meaningful engagement with the art relevant to our time.

MCASB is different from other museums as it is a non-collecting museum, which means the art and artefacts displayed in the museum are not kept in the museum or are owned by it.

Exhibitions are organized in the main area of the museum with an annual rotation three times in a year and the exhibitions carries on for a fortnight.

During the change-in period, when the exhibits are installed and taken down, the museum is closed for general public. Due to changing nature of exhibitions, paucity of space and increased foot-fall, it is highly recommended that the visitors check the calendar (the exhibitions are scheduled for 1-2 years in advance) to ensure a fruitful and a successful visit to the museum. 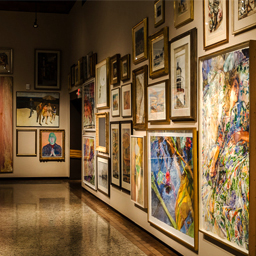 The exhibitions are held at the main space of the Charles Bloom Foundation Gallery.

Among various commissioned work exhibited at the museum, Bloom Projects is especially popular among the new and upcoming artists. The exhibitions are held at the main space of the Charles Bloom Foundation Gallery.

Through this project, the work of new, international, national, regional and local unrecognized or under-recognized artists is put on display.

This endeavour helps artists who have started to gather some interest regarding their work in their respective fields, to move out of the studio and into the mainstream in order to make more and more people and art lovers aware of their and their work’s presence. Also promoting these new artists’ work are the essays written by MCASB, guest curators, mentors and other professional artists, which are available online.

Another important venue for art showcasing and display is the Santa Barbara Museum of Art (SBMA) which collects and exhibits artefacts of international recognition and importance.

The collection of the museum boasts of antiques and artefacts from French, British and American art of 19th and 20th century.

Besides antiques, the museum also showcases photography, paper art and Asian art. It also has an education program that serves both local as well as international art lovers with its extensive curriculum via on-site programs and online courses.