Artworks include the creation of some of the most mind-staggering paintings, portraits and etchings, among other products. Each of these can capture the imagination of onlookers in ways that cannot easily be explained. But, the people behind the artworks actually have to go through months or even years of extensive training and practising before they are equipped enough to come up with pieces that can send the minds of onlookers into a series of imaginations.

Supposing you have prospects of attending a reputable school of art within the boundaries of the state of California, you can take advantage of the following information. The following is a complete list of the art schools that the state of California has to offer to the local population and the world at large. All the institutions indicated below are exclusively meant for art students, with prospects of majoring in art. 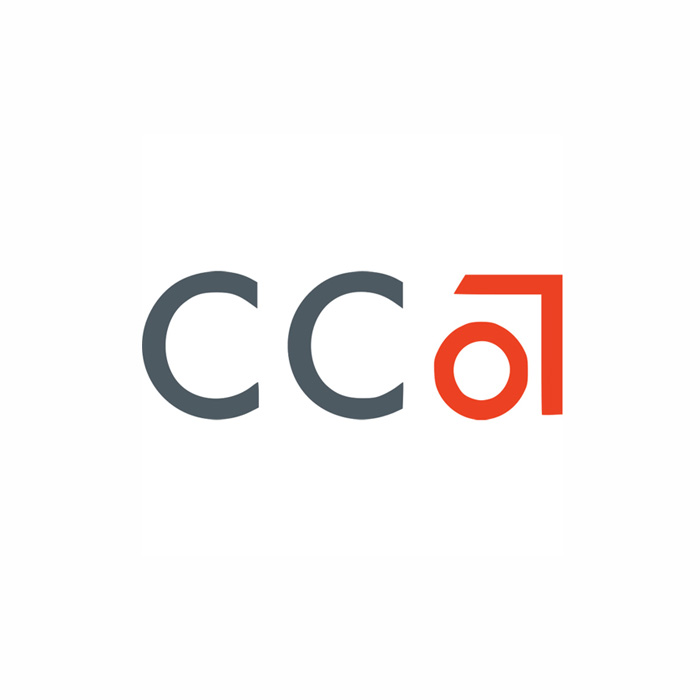 Based in San Francisco it is an amazing institution which is solely dedicated to art. The California College of Arts boasts an undergraduate enrolment exceeding 1, 500 and an admission rate of nearly 80 %. Students have a chance to receive dedicated attention from their instructors. The institution’s programs include animation, fashion design, architecture, interior design, film, graphic design, sculpture, photography, printmaking and drawing, among others. It boasts a wide range of resources which enable students to leave the institution as professionals who are good enough to take the world of art by storm.

Otis Of Art And Design

This reputable art institution is located in Los Angeles. It features a number of departments which are solely dedicated to art. Students from the institution are given an opportunity to secure internships with high-profile companies and organisations within the state and beyond. This is mainly because of the high reputation of the institution. Former students of the institution are known to perform exceptionally well in industry. The institution often takes in close to 1,200 students and features programs such as fashion design, fine arts and communication arts. 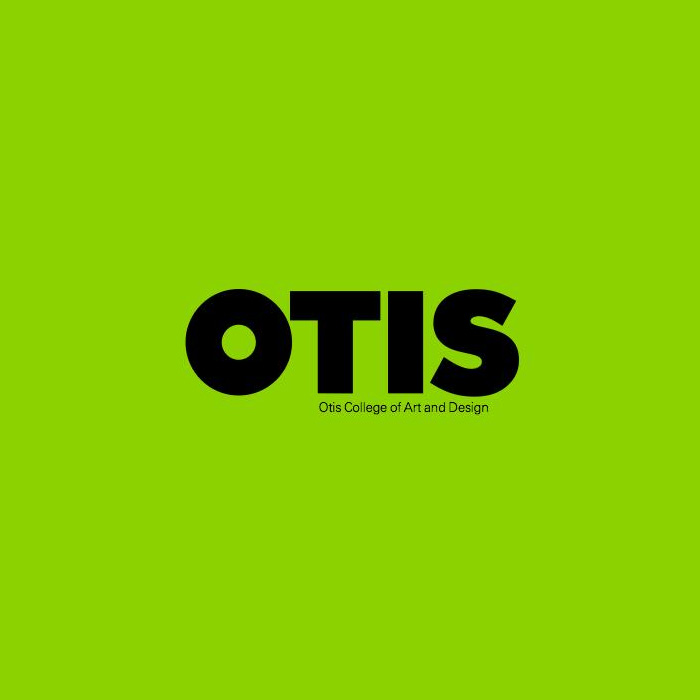 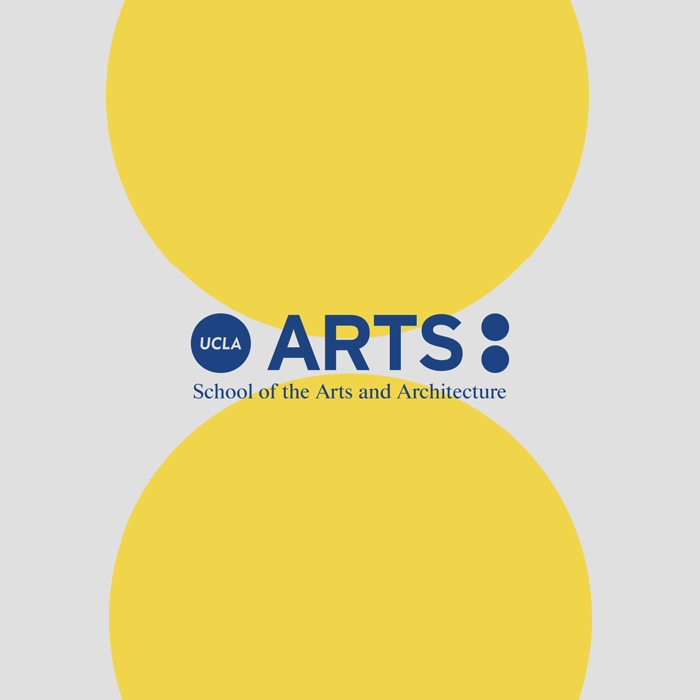 UCLA School Of Arts And Architecture

This is another Los Angeles-based institution which enrols more than 29, 600 students in various departments it boasts of. The institution features a wide range of programs in art, including visual arts, design and media arts, world arts and dance, music and ethnomusicology. It also has many dedicated alumni which rallies behind the school in a variety of ways.

The Art Institution Of California

Located in Los Angeles, this institution is home to more than 2, 000 students and has an admission rate of 40 %. Even though the main campus is the most famous, the art institution also comprises many art schools across the US. As many as 50 art schools falls under the institution. The major programs that the institution runs are design, fashion and media arts. Its main hallmarks are a dedicated career services department and a curriculum that is up to date with the current art fraternity. 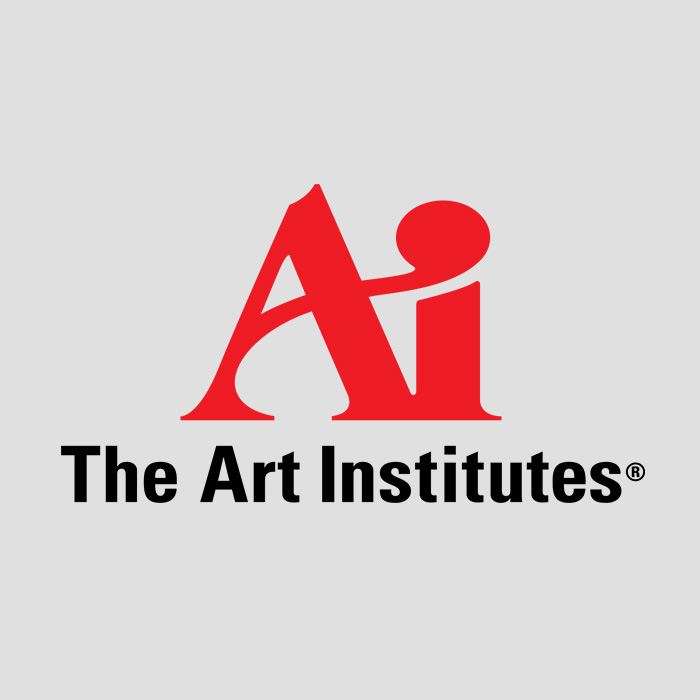 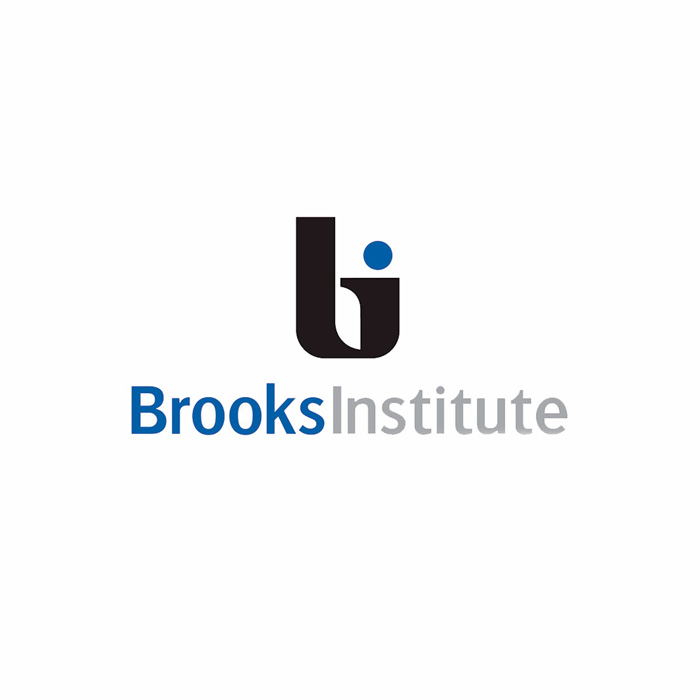 This is an institution whose headquarters are based in Ventura. It’s main campuses number up to three and are located in Ventura. The latter was initially a movie studio, but has been transformed into a learning facility featuring a number of learning facilities for students. It features programs such as film, graphic design, visual journalism and professional photography. Being small, the institution only enrols up to 415 students in each enrolment cycle.

This is an Irvine based learning institution with an overall undergraduate enrolment of nearly 24, 500. It has a limited number of departments but a large enrolment capacity in each of the departments. Its major departments are Visuals Arts, Dance and Music. The department of Visual Arts features four theatres, a technology centre and a concert hall. Its music studio is modern in nature, featuring state-of-the-art equipment. There are both undergraduate and graduate degree programs on the institution’s list of programs. 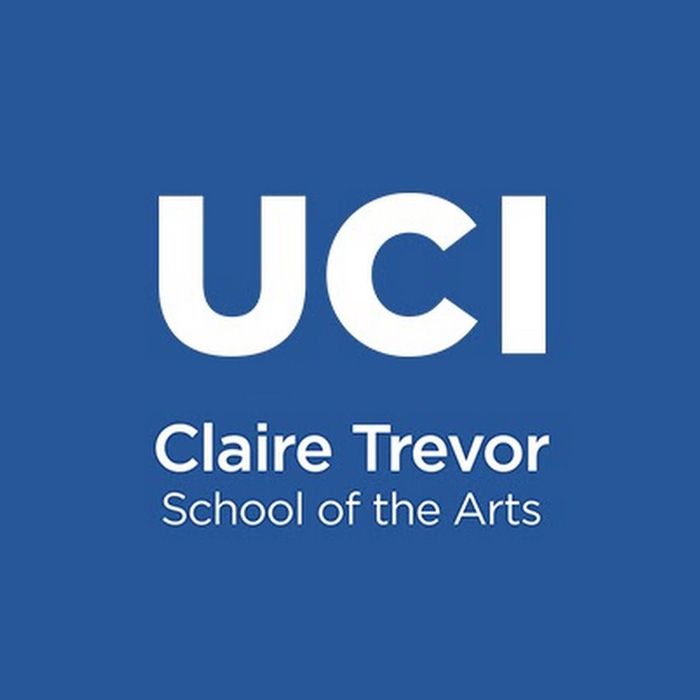 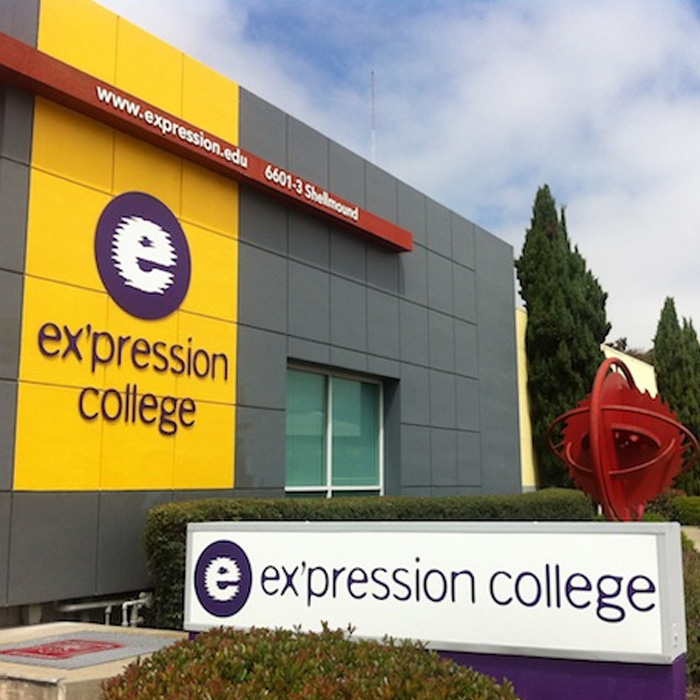 This is a famous institution across the state of California. It is mainly renowned for preparing students to enter into the industry of visual and sound arts. Its major programs include animation and visual effects, game art and design, digital film making, sound art and graphic design and motion.

These are the most reputable schools of art in the state. You are guaranteed to reap your desired learning results if you choose to be part of any of these institutions. Other names that are worth mentioning are the Design Institute of San Diego, the Interior Designers Institute and New School of Architecture and Design.